Other top surveillance videos of the week include an Amazon driver running over a package multiple times, a jail riot and more. 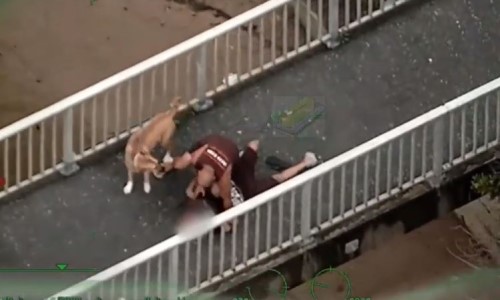 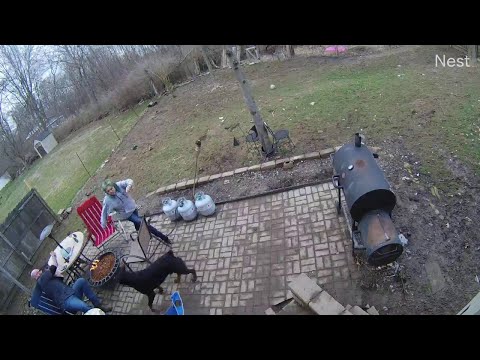 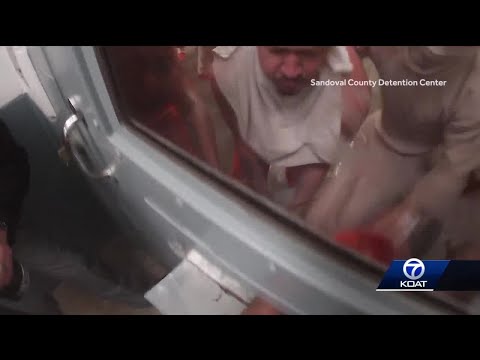 The coronavirus has had a serious impact on our daily lives. It has infected (no pun intended) everything from the economy to socializing. Not even the top surveillance videos of the week are immune to COVID-19.

An intense car chase recently occurred in Queensland Australia and it was all caught on video by a police helicopter. The footage starts off by showing police attempting to stop a man in an allegedly stolen truck before he speeds off down the street.

After apparently evading police, the man drives to a dead end where he then flees the vehicle and begins crossing a pedestrian bridge. He approaches a man walking his dog who immediately tackles the suspect and holds him until police arrive.

We’ve witnessed some pretty terrible delivery drivers in the past, but I don’t think we’ve ever seen one as purposeful and determined as this one.

Surveillance video shows an Amazon delivery driver place a package under his van and then run over. He then backs over it and drives over it again… before circling around and running it over one more time.

Click to link to see what else is in store this week, and stay safe out there!