Other top surveillance videos of the week include thieves being chased off with bear spray, clumsy arsonists and much more. 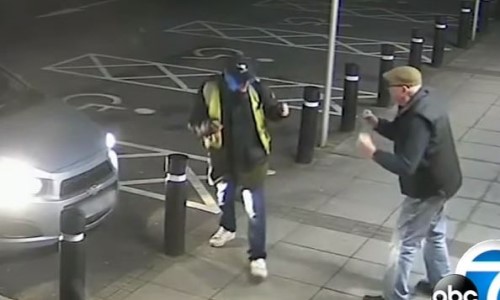 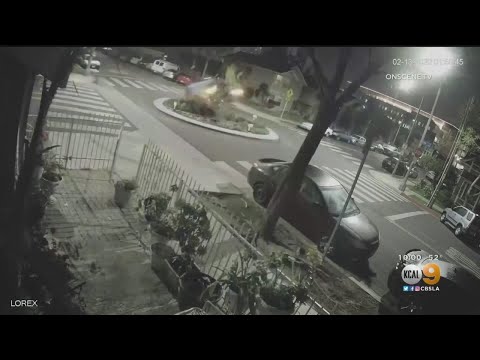 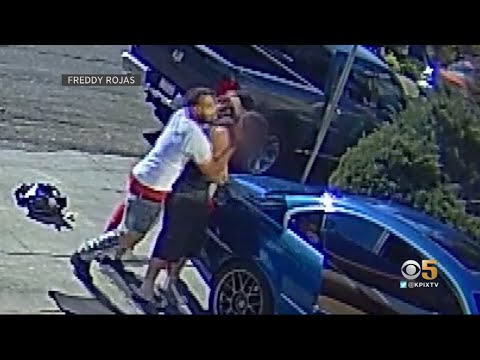 You’ve probably heard the saying, “respect your elders.” There’s a reason that saying exists. Our elders have years of life experiences and more knowledge than us. They’re tough. They’ve seen stuff.

Witness this 77-year-old man in the United Kingdom. Surveillance video shows him using an ATM when a man suddenly grabs him and demands his money. Not going down without a fight (literally), the elderly man puts his dukes up and squares off with the suspect.

They dance for a bit before the elderly man throws a boxing jab. He then even taunts the would-be robber, gesturing with his hand to come get some. I’d stand in this guy’s corner any day.

We’ve seen business owners and employees fight off robbers in a variety of ways, but this one is a first. Three would-be robbers enter a Washington pot shop expecting a big score.

Instead, they got the store owner spraying them in the face with bear spray — as in spray to fight off wild bears. Needless to say, the suspects quickly retreated. Empty-handed.

Make sure to check out the rest of this week’s top surveillance videos which include an airborne car, a brazen armed robbery and more!