Other top surveillance videos of the week include a burrito-as-a-weapon, a brave pizza shop worker, a runaway tire and much more! 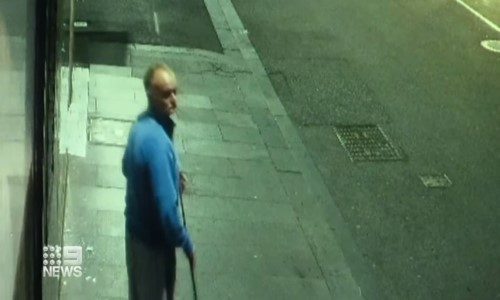 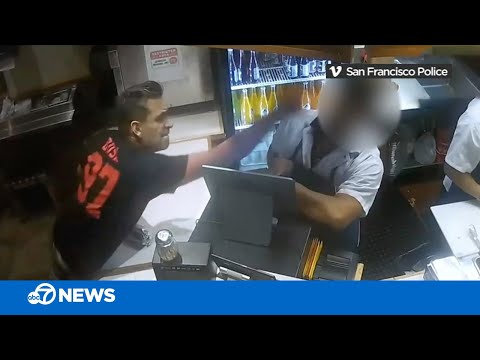 We’ve witnessed thieves on surveillance video steal money and items in inventive ways. However, this one is definitely a first.

A brazen man in Australia used a fishing rod to steal a $700 Versace necklace off a mannequin from a Melbourne fashion boutique.

The man smashed a hole in the glass at the front of the store. Surveillance video then shows him use a rod to try and grab the necklace. He realizes it is too short, leaves, and then returns with a full-size fishing pole.

He tries again, stopping and starting to avoid suspicion. Eventually he lands his catch, a Medusa medallion. The shop owner says there were more expensive items available in the window but who knows, maybe this Australian fisherman is just really into Greek mythology … and bling.

A young woman experienced the scare of her life when a suspected robber busted into the backroom of the pizza shop she was working in. Surveillance video shows the woman scream and jump on her desk, kicking the robber.

She refuses to comply with the robber’s orders and fights back. Eventually the suspect gives up and flees. He was eventually arrested by police.

Make sure to check out the rest of this week’s top surveillance videos which include an out of control car, a cellphone store robbery fail and more.