From the thrilling and dangerous, to the clumsy and dumb, here are the most viewed surveillance videos from 2018. 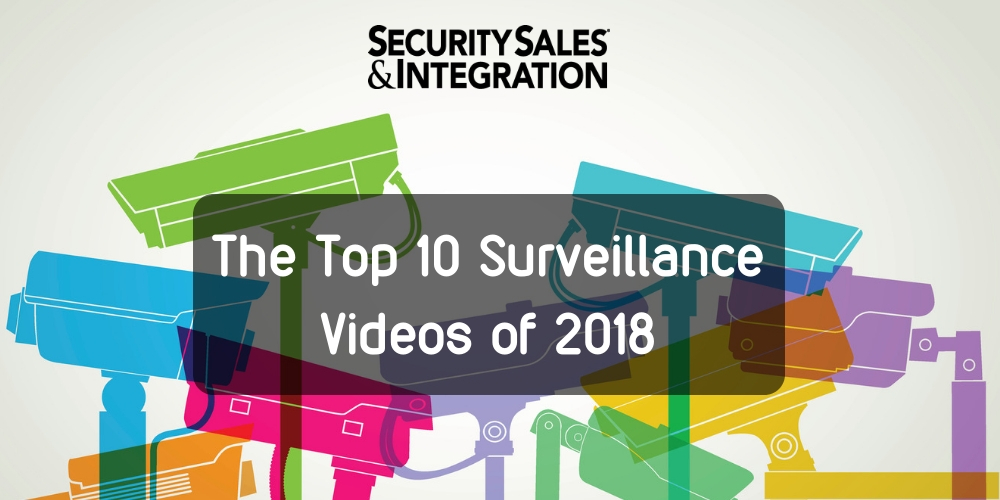 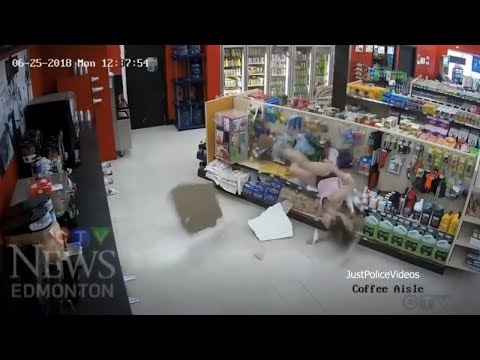 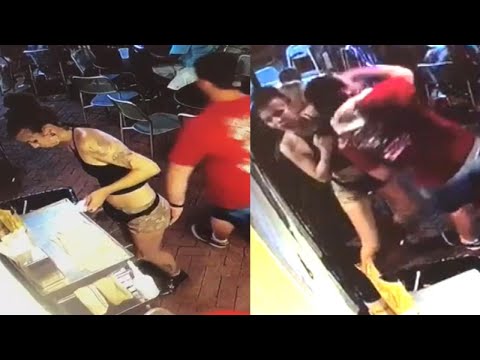 Surveillance cameras are a great way to protect property and deter criminals. They are also a way to capture outrageous incidents that we wouldn’t believe unless we saw them with our own eyes.

Every Friday, SSI compiles the most ridiculous surveillance videos that are released that week. They usually contain car accidents, robberies and animals. At least one video each week features something that needs to be seen to be believed.

The top surveillance videos of the year consist of 2018’s most viewed videos, and it’s fair to say they meet the above criteria.

Various outlets are calling 2018 the “Year of the Woman,” and the top three videos of the year coincidentally support this, with five women overall starring in videos.

While two of them are alleged thieves, the waitress that fights back against a groper and the mother-daughter duo that defend their store against an armed robber make up for them.

This year’s top videos also feature a bit of an international element, with one taking place in France and another in England.

Despite posting dozens of videos featuring dogs throughout the year, it’s actually horses that make the year-end cut, appearing in not one but two videos!

Enough talk, enjoy the top 10 surveillance videos of the year by clicking the link below. And don’t forget, you can browse every weekly edition here. Happy New Year!

Watch The Top 10 Surveillance Videos of 2018 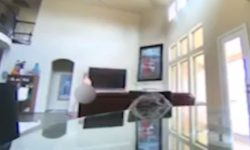 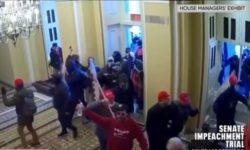 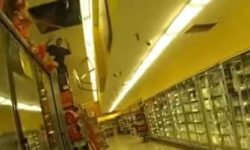