Other top surveillance videos of the week include a hero grandfather, a violent car crash, an attempted break-in and much more.

May 11, 2018 Steve Karantzoulidis Jump to Comments 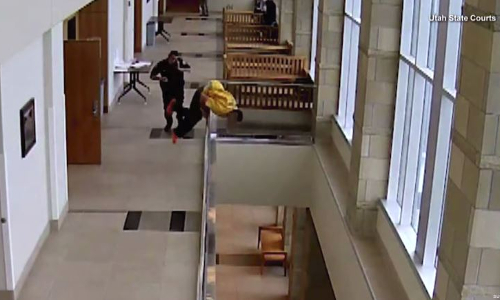 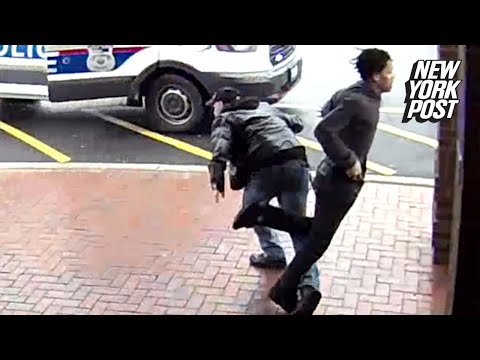 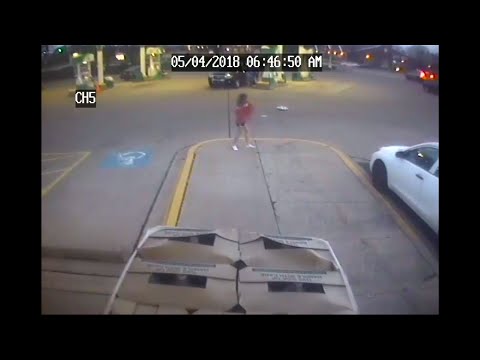 It takes a lot of intestinal fortitude to try to escape a courthouse during a sentencing. At that point, you’ve already been caught, you’re in handcuffs and you are surrounded by police. Why not just accept your fate and go quietly?

None of that mattered to one defendant who made a run for it and took a dive off the courthouse balcony.

Christopher Rudd was previously arrested on drug charges and was in court for failing to follow through with court ordered treatment.

The footage shows Rudd suddenly turn and flee the courtroom. As he exits the room he dives over a railing to the floor below. It’s unclear if he purposely dives over the railing or just loses control as he tries to turn.

Footage from the ground floor shows security guards attempt to catch Rudd as he falls. He would end up with a broken pelvis, leg and fractured skull for his troubles.

Make sure to check out this week’s surveillance videos, plus a grandfather takes down a fleeing armed suspect, two men nonchalantly steal an arcade game and much more!