Other top surveillance videos of the week include Dale Earnhardt Jr.’s plane crash, an intoxicated airline pilot and much more. 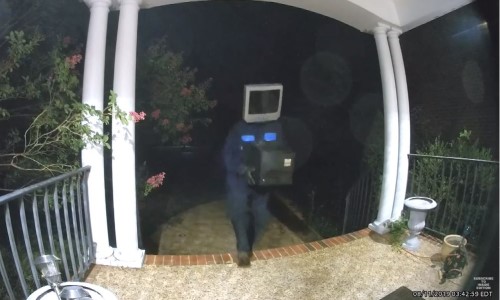 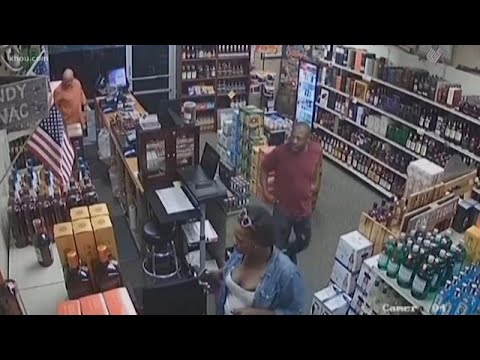 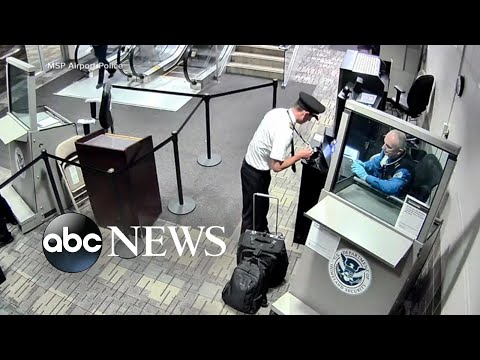 Televisions are one of those technologies that have gone through a major evolution as far as product design and form-factor go. The first TVs were produced in the 1920s and housed tiny screens inside massive housings.

As time went on, the screens grew larger and the footprints got smaller and thinner. The 90’s saw the rise of massive big-screen TVs and the 2010s saw flatscreen sets become the new norm.

However, there is a mysterious person near Richmond, Va. that appears to be trying to bring the old box TV back.

Multiple homes in one neighborhood have caught the suspect on their security cameras leaving old TVs on their doorstep. If that isn’t bizarre enough, the suspect is wearing a TV as a disguise. He even waves at one home’s video doorbell.

A woman in California wasn’t going to let a man steal from her family’s business, even if he was armed with a large knife.

Surveillance video shows the man enter the store and immediately go over to the woman and ask for the money. However, she doesn’t comply. They tussle on the ground before the suspect eventually takes off.

Make sure to check out the rest of this week’s top surveillance videos which include a Miami shooting, theft of Hennessy and much more!