Other top surveillance videos of the week include fake DEA agents attempting to ambush a homeowner, an Oreo-stealing dog and more. 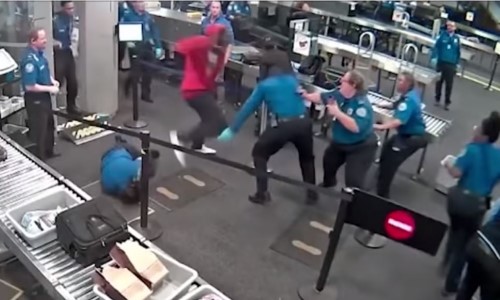 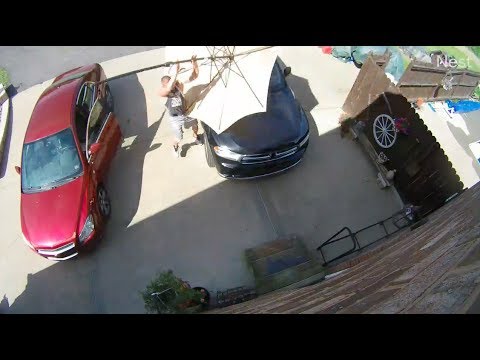 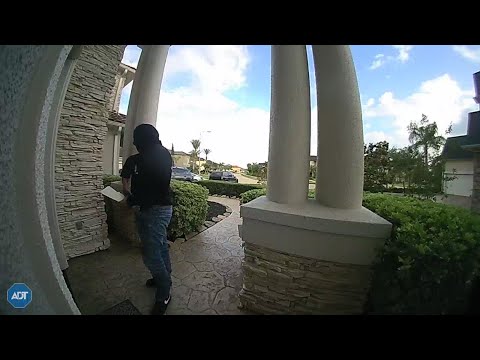 Travelling by plane can be stressful. Unless you’re in first class, the flight itself isn’t going to be super comfortable. However, one of the biggest pain-points occurs before you even board the plane: passing through airport security.

Unless you arrive at the perfect time, it’s very likely you will have to endure a long line. Aside from the inconvenience of having to remove your jacket, shoes and belt, passing through security is a relatively straightforward process.

That is of course as long as you don’t have any of these bizarre items in your carry-on. Oh yeah, and don’t get into a fight with TSA.

Surveillance video from Phoenix Sky Harbor International Airport shows a 19-year-old rush through a security scanner and knock down several TSA agents, while punching others.

Five agents were hurt and had to receive medical attention. According to court records, the suspect may have been under the influence of drugs or alcohol.

Bus dash-cam footage from Milwaukee County caught a 6-year-old boy wandering through a busy intersection all alone. Fortunately, a brave bus driver runs off the bus to save the child, who had apparently wandered off from school.

Make sure to check out the rest of this week’s top surveillance videos which include a massive gathering at Baltimore’s Inner Harbor, a shocking shootout and more!