Other top surveillance videos of the week include several building explosions, a man impersonating a police officer, a bridge collapse and more. 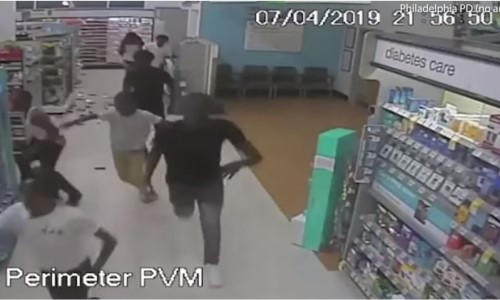 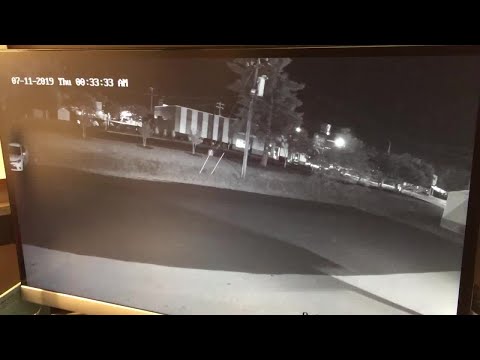 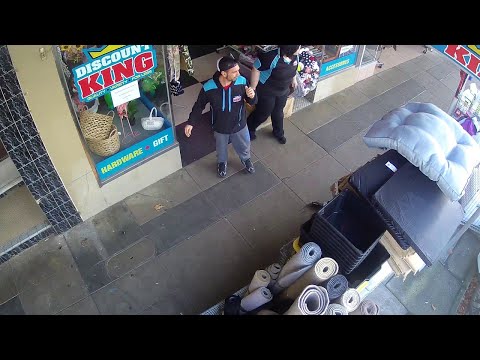 Flash mob-type crimes seem to becoming a more and more common occurrence. That’s pretty scaring considering they are pretty much impossible to stop. Combine that with the fact that most store employees are told to not confront thieves, there really isn’t any way to stop them.

On the night of July 4, a group of about 60 teenagers entered a Walgreens in Philadelphia and began wreaking havoc.

Surveillance video shows the teens knocking items off shelves while stealing others. Some even filmed themselves on their phones.

On their way out the store, a few of the teens threw items at store employees, causing minor injuries. It is believed that this group also vandalized a historic site on the Delaware Riverfront.

Though gas is more affordable than oil when it comes to heating your home, it is also more dangerous if there is a leak. A neighbor caught a home explode on multiple surveillance cameras in North Carolina.

A camera watching the home’s driveway shows the exact moment a gas leak causes the neighbor’s house to explode. Two other cameras show debris flying and the force of the blast.

Make sure to check out the rest of this week’s top surveillance videos which include an out-of-control car, an explosive road rage shooting and more!