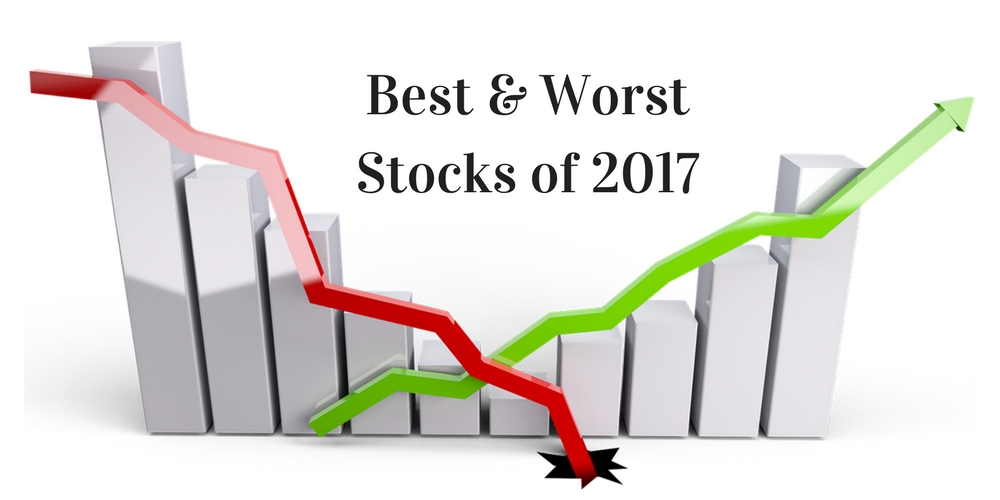 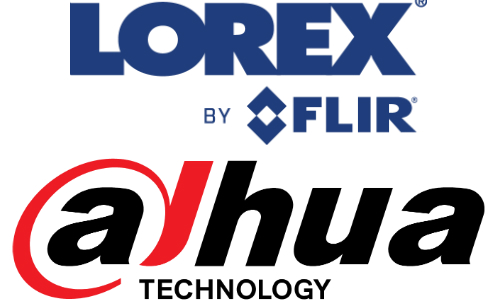 In 2017, mergers and acquisitions activity remained robust in the security industry. What follows is a selection of notable transactions by industry sector. 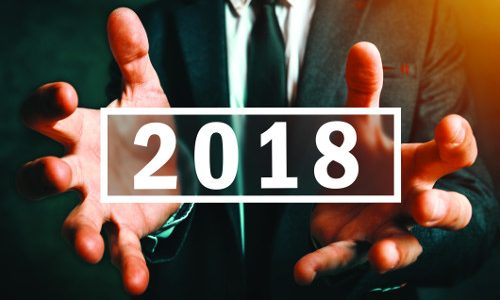 Related: Here’s Why the Security Industry Can Expect a Healthy 2018 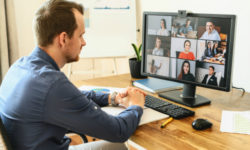 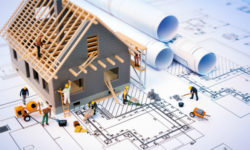