Although terms of the transaction were not disclosed, the agreement reportedly values SimpliSafe, with two million customers, at about $1 billion. 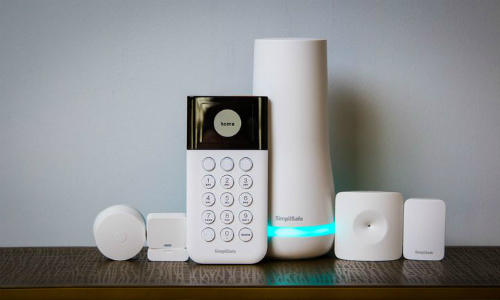 Funds affiliated with Hellman & Friedman have entered into an agreement with SimpliSafe CEO and Founder Chad Laurans to accelerate the company’s growth and expansion of the home security market, the company announced today.

Terms of the transaction were not disclosed; however, sources close to SimpliSafe told TechCrunch the deal valued the company at about $1 billion. The transaction is expected to close in the third quarter of this year, subject to the waiting period under the HSR Act and other customary closing conditions.

The company, based here, is one of the largest and fastest growing home security providers in the United States, with more than two million customers.

“Home security is at an inflection point. Despite the market’s growth, today still only 20% of homes are protected,” Laurans states in the announcement. “With innovative technology, unparalleled service, and radically fair prices, SimpliSafe is rapidly making its vision of ‘every home secure’ a reality.”

In January, the company launched its third generation hardware line, said to be a completely redesigned home security platform that supports an array of security sensors, cameras and smart home integrations.

SimpliSafe has also struck some key partnerships this year, such as an integration with Apple watch where users can disarm the system, get alerts and activity notifications. Users can also use voice assistant Alexa with SimpliSafe. 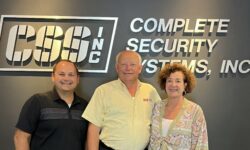 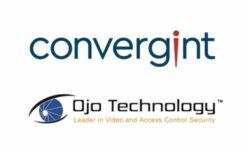 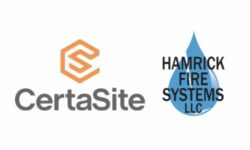 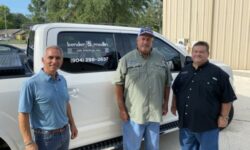