SES, a 2018 Installer of the Year runner-up, renewed its top five RMR account contracts in 2017, “despite changes and transitions in our business,” says President Tony Byerly. 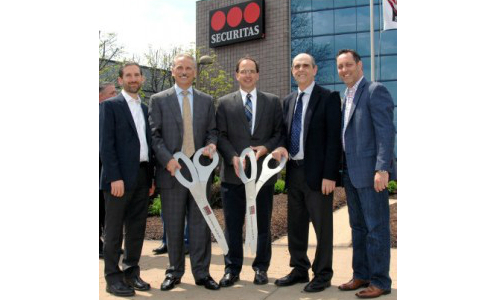 It’s safe to say 2017 was a banner year for Securitas Electronic Security (SES) as the company made important facilities maneuvers, secured major new accounts and continued its impressive growth trajectory.

“Everything we did in 2017 set us up for 2018 and beyond,” says President Tony Byerly, an SSI Industry Hall of Famer.

Central to its current and future success, Securitas staged a grand opening of its new headquarters in Uniontown, Ohio. The renovated building is now 50,000 square feet, houses roughly 230 employees and was designed with cross-team collaboration in mind.

“Building a new SES headquarters has always been more than just constructing a new facility with new walls, offices, furniture and equipment,” Byerly says. “It is a belief that companies succeed when their environment supports a transparent, collaborative and innovative culture where employees can focus on serving and meeting the needs of customers.” 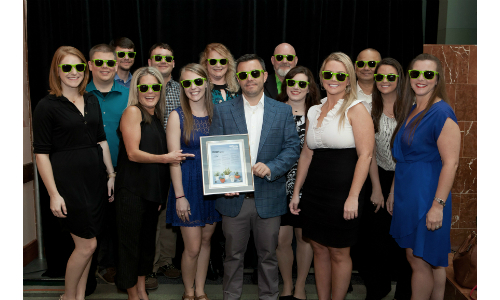 SES not only made headway at home, but also across the border in Canada, where a new similarly contemporary-looking Toronto facility houses sales, operations and administrative support for personnel and clientele there.

While giving employees greater physical assets to enable efficiencies, SES also rolled out its Leadership Development Plan last year to better assist the company in identifying high-potential associates and providing them a forum to engage with the executive team and track for future personal development.

Fruits of SES’ labor in these areas include running sales success now to 21 out of 22 fiscal quarters of period-over-period revenue and order entry growth, and procuring key business with big customers including The Home Depot, Sterling National Bank and LaGuardia Airport. SES also renewed its top five recurring monthly revenue account contracts in 2017, “despite changes and transitions in our business,” notes Byerly. 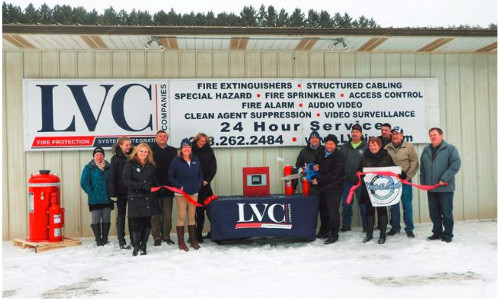 The company also showed its dedication to due diligence in terms of products and systems. During its Securitas Electronic Security Symposium in New York City, SES published its first “SES Technology Outlook Report,” a whopping 50-page document based on input from leading manufacturers that provides insights on themes and trends including Cloud, mobile, IoT, cyber, logical security, artificial intelligence, drones and robots.

Indeed, the future of security is well-entrenched in the forward-thinking minds of SES. 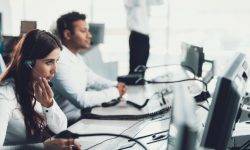 Allow Your Monitoring Center to Be a Great Asset 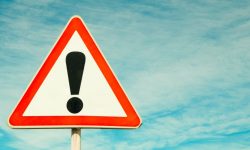