Other top surveillance videos of the week include footage from inside buildings near the Beirut explosion, an assault over wearing a face mask and more. 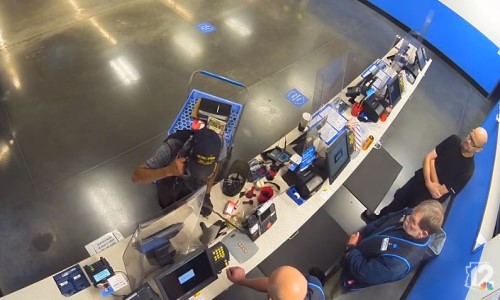 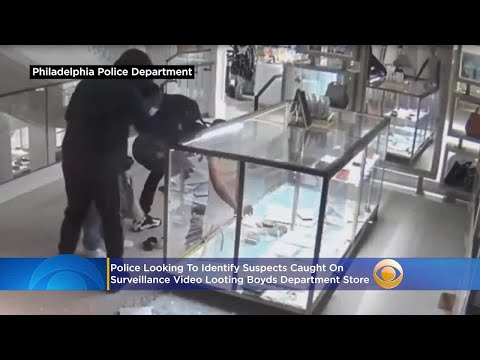 There are few things more satisfying than seeing a criminal suspect failing or getting what they deserve. We’ve this happen in a variety of ways, including being foiled by a shopping cart.

This week we see a suspect foiled by a quick-thinking employee. Surveillance video from an Arizona Walmart shows a suspect taking several employees hostage at gunpoint.

The suspect then puts his gun down while negotiating on the phone with police. An employee quickly grabs the phone and the workers run to the back of the store — all while the suspect remains on the phone, totally clueless.

A 54-year-old woman who recently had a liver transplant was assaulted inside a New Jersey Staples after asking another shopper to wear her mask.

Surveillance video shows the suspect yelling at the woman, who was holding a cane, then grab her and throw her to the ground. 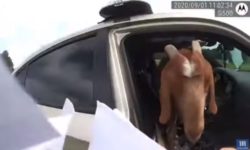 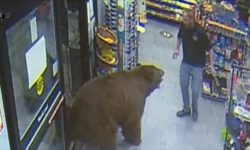 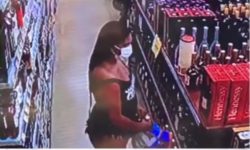 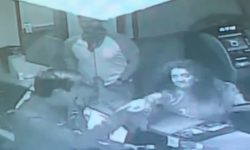