Many of the security monitoring industry’s predominant providers and people were on hand for TMA’s annual knowledge and networking exchange. 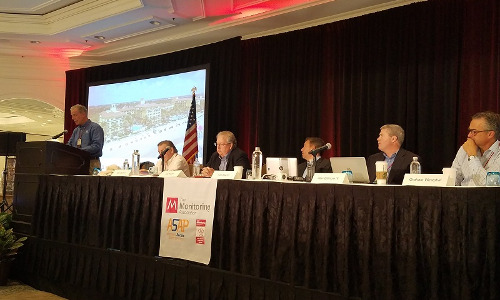 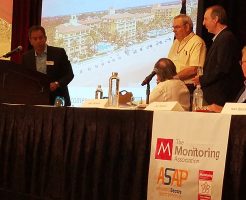 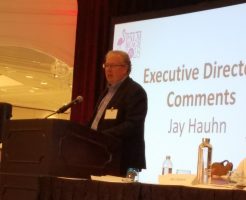 WEST PALM BEACH, Fla. ― As has been the case for the past few years, contending with fast-changing technology, shifting business models and an onslaught of new competitive pressures dictated formal and informal discussions alike at The Monitoring Association’s (TMA) Annual Meeting.

More than 100 member attendees, vendors and speakers shared ideas and perspectives on critical areas facing the industry such as first responder relationships; new technologies like Cloud-based platforms and video; the dynamics of DIY and MIY, and impact of high-tech giants’ like Google and Amazon getting into the business; company valuation and M&A trends; personnel, training and recruiting challenges; and RMR opportunities.

Of course, there were also the usual general session and committee meetings, award presentations, recreational activities and lots of mixing and networking opportunities.

One of the keynotes, “Build Trust or Die Amidst Change,” lent credence to the notion that regardless of headwinds sweeping through an industry remaining successful is most reliant upon possessing certain virtues and qualities within an organization.

The very engaging and entertaining author David Horsager explained how everything boils down to trust. He postulated that achieving and maintain trust centers around eight key areas: clarity, compassion, character, competency, commitment, connection, contribution and consistency.

“A lack of trust is your biggest expense,” he proclaimed. “Always ask how until true action plans are reached, and focus on doing the right as opposed to easy thing.”

In “The DNA of Growing Your Business” session, presenters Cathy Rempel of American Security Integrators and ADS Security President and CEO John Cerasuolo suggested that the four key area to define a company’s culture are community, customers, employees and business focus. 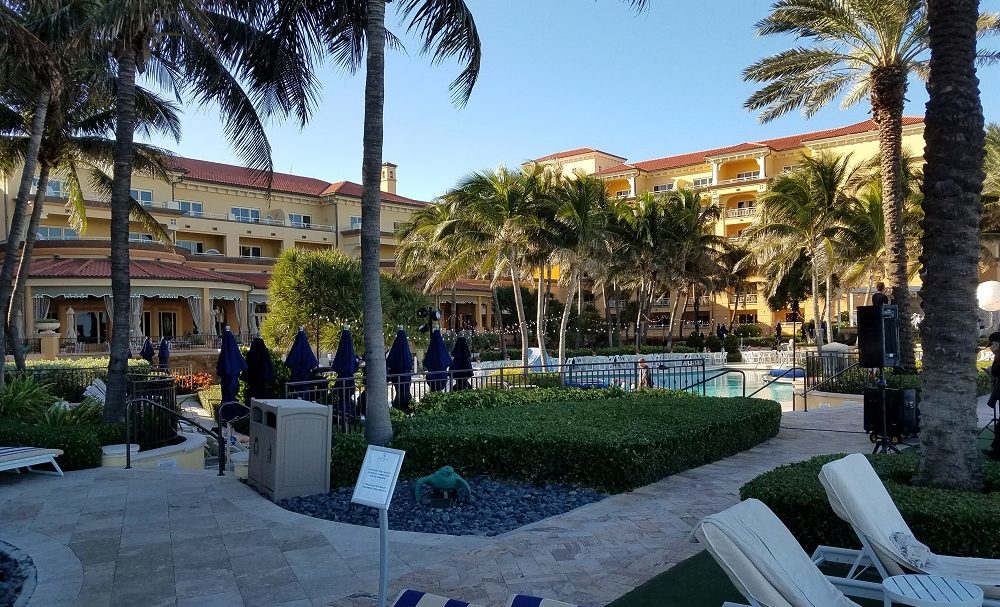 The grounds of the Eau Palm Beach Resort & Spa offered outstanding accommodations for both the business and pleasure aspects of TMA’s Annual Meeting. This area served as the scene for the Welcome Reception and Theme Night Reception, which included a capable band pumping out dance hits of the 1970s and 1980s. Just to the right of this photo was the beach and Atlantic Ocean, where attendees could see the sunrise.

“Your company culture should reflect the attitudes and priorities of its leadership,” said Cerasuolo. “Those values must be modeled relentlessly. Company culture is extremely hard to build, and yet so easy to destroy.”

To that end, he said, ADS has adopted transparency, accountability and recognition throughout its organization.

“The recognition for doing a good job and the right thing should not just come from the top down but also come from employees’ peers. Be a place people want to come to work at, and you have to step up when necessary to underperformers,” added Cerasuolo. 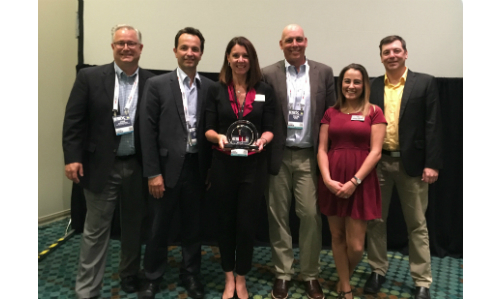 Another prominent thread throughout the proceedings was paying tribute to the contributions of TMA Executive Director (and SSI Industry Hall of Famer) Jay Hauhn, who recently announced his retirement from the post. He teared up during a video compilation of farewells projected onto the main assembly hall’s giant screens.

Celia Besore (featured in Security Sales & Integration’s November issue Hot Seat interview) takes over the role on Nov. 1. Also be on the lookout for an upcoming SSI article based on an exclusive private roundtable session featuring a half-dozen of the monitoring industry’s top thought leaders that was conducted during the conference.

TMA’s Annual Meeting included dozens of other useful and interesting facets. See and learn more about what else took place, including a detailed look at 2017 monitoring attrition, by continuing on to the slideshow.

Lastly, it was announced next year’s event will take place Oct. 12-16 at the Meritage Resort and Spa in Napa Valley, Calif. 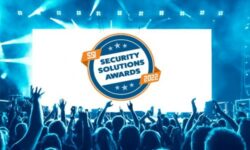 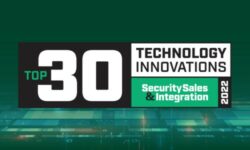 One response to “TMA Sees Opportunities, Sun on Horizon at Palm Beach Meeting”