Other top surveillance videos include an inmate escaping custody at an airport, a wild shootout in a Wendy’s drive-thru and more. 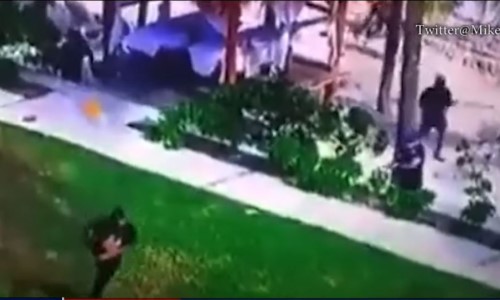 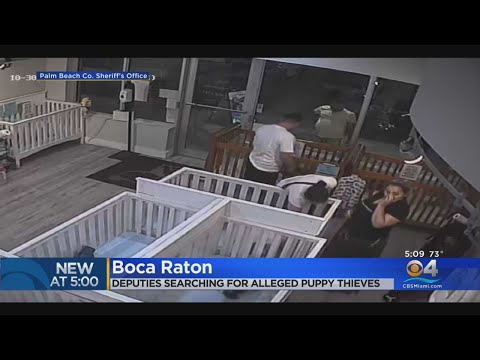 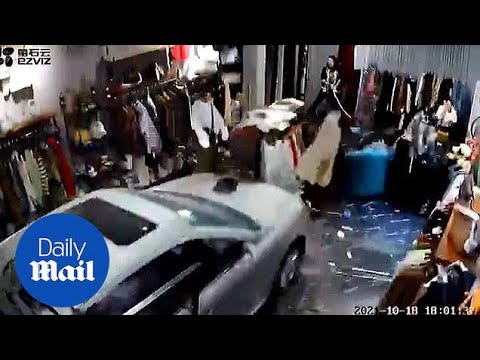 When you book a trip to Cancun, Mexico at an all-inclusive hotel, that typically means food, drink and other amenities are included. Little did people at one resort know that their stay would also include a gang shootout.

Surveillance video from a resort shows what looks like a scene out of a movie. You can see men armed with assault riffles storming the beach and firing their weapons.

Guests were gathered in the hotel lobby and then told to barricade themselves in their rooms. Police say the men arrived and left on a boat. The shooting resulted in two suspected gang members being shot and killed.

We’ve seen numerous videos of inmates and convicted individuals attempting to flee, but this is the first time we’ve shared a video of that happening outside of a prison or courthouse.

Surveillance footage from Milwaukee shows an inmate escaping custody at Mitchell International Airport. The inmate runs out the entrance and across a drop-off area.

Police say the inmate asked to use the bathroom and once his handcuffs were taken off, punched his escort and fled. Local police were not informed by the private prisoner transport company that an inmate would be at the airport.

Make sure to check out the rest of this week’s top surveillance videos, which include a real-life Grinch, the theft of a $7,000 puppy and more.