In this free webcast, SSI Industry Hall of Famer Pam Petrow will provide insights and best practices for “Preparing Your Workforce for the Future.” 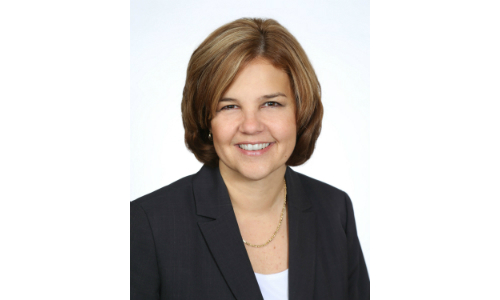 On Aug. 30, 2 p.m. (EDT), Petrow’s presentation, “Preparing Your Workforce for the Future,” will cover a range of topics, including:

You can register for this featured webcast here.

Petrow, who was inducted into the SSI Industry Hall of Fame in 2012, began her career at Vector Security in 1982. After a series of promotions, she was appointed senior vice president of the central stations and information services group in 1997. In 2004, she advanced to executive vice president, and in 2008 she was again promoted to COO. She assumed her current roles as president and CEO in 2010.

The SSI Business Leadership Webcast Series features SSI Industry Hall of Fame inductees who offer their proven strategies on business success in the security market. Notably, these industry stalwarts have a strong willingness to mentor security dealers and systems integrators and that seeking growth in their businesses.

The first installment featured John Jennings, former proprietor of Safeguard Security and Communications, detailing three specific strategies he learned to grow his business from 6-figure to 7-figures, then 7-figures to 8-figures.

In the second installment, Richard Ginsburg, who has led three leading companies in the industry (two publicly traded), discussed the changing competitive landscape and what companies need to do to survive, compete and succeed in this new arena. 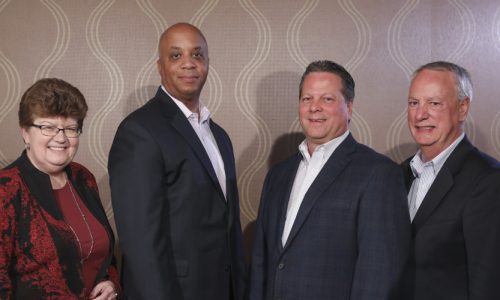 In the third installment, ADT President of Dealer Partnerships Joe Nuccio detailed strategies that dealers can leverage to customize an acquisition plan that fits the unique profile of their business.

In the fourth installment, ADT CEO Tim Whall detailed his customer service philosophy and how he is helping transform ADT since assuming his leadership role at the company two years ago.

In the fifth installment, PSA Security CEO Bill Bozeman shared stories from his four decades of working in the integration business, along with best practices for employee management, business operations and vendor selection.

You can check out an archive of SSI webinars here.